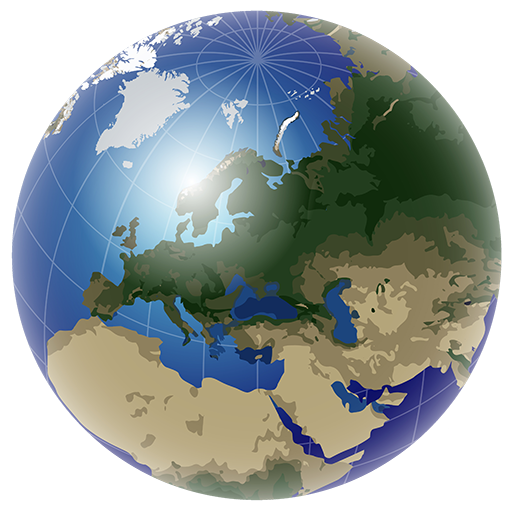 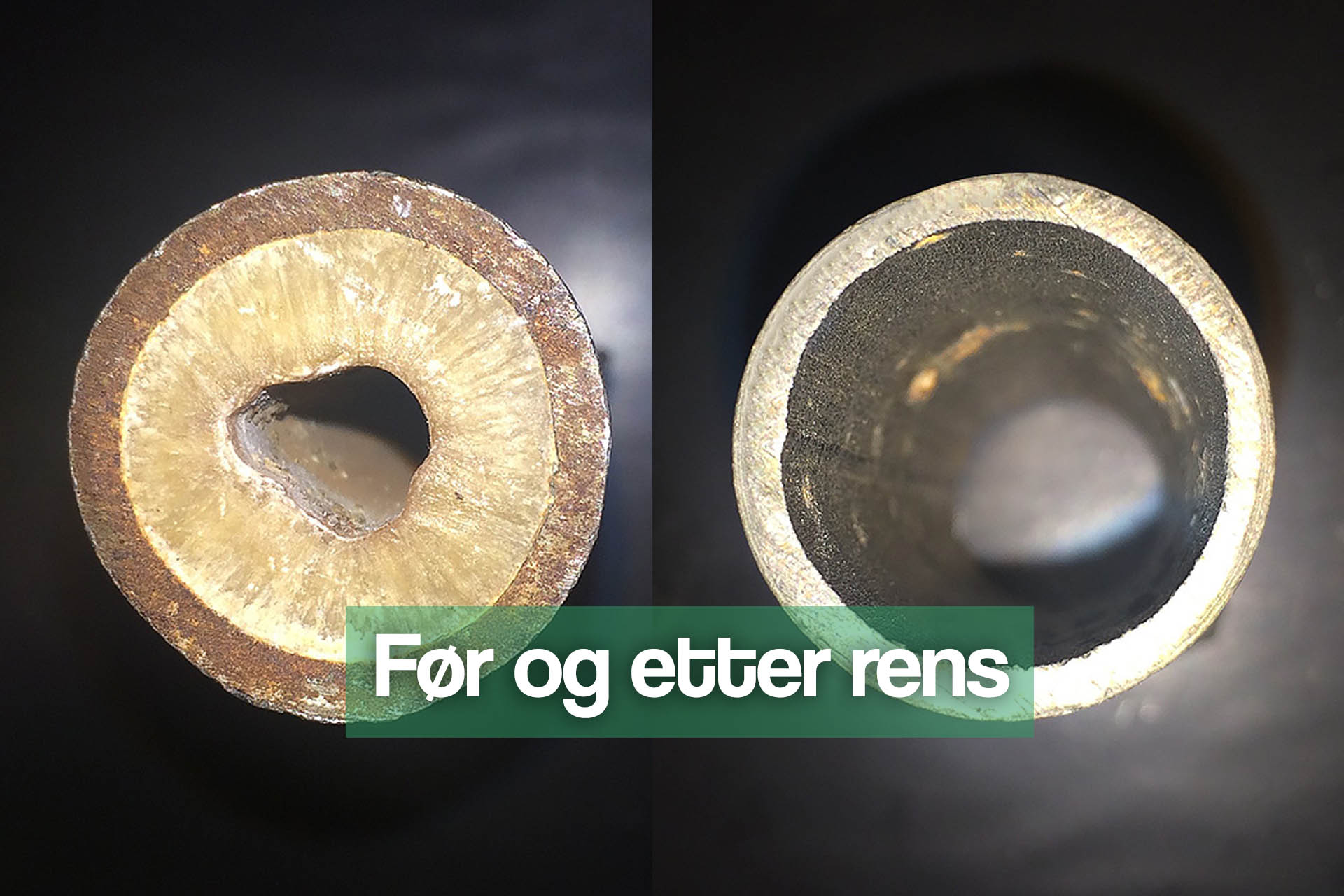 Remove all coating in pipes

Remove Legionella and other bacteria in the piping system

TermoRens has extensive experience in cleaning both main water mains, water inlets and water mains in all types of buildings.

We use Termoren’s cleaning fluid which is completely environmentally friendly and does not contain any toxins. The thermor dissolves rust, lime, humus and other coatings all the way back to liquid form. When the cleaning process is over (4 – 24 hours depending on coating), the system is flushed clean with the water pressure in the system.

Low water and poor pressure are a clear symptom that the pipes need cleaning. In blocks, this is first noticed on the upper floors. In older houses, built from the late sixties and older, galvanized steel pipes are often used. Inside these, rust tubers form which clog the pipes and are a breeding ground for bacteria.

It is said that no coating grows in copper pipes. We can hereby refute this. If there is hard water (a lot of lime), these grow as much as steel pipes. Biofilm is also formed just as easily in copper pipes despite the fact that copper is supposed to have a negative effect on this and bacterial development. We see that there are equally high levels of bacteria in copper pipes and steel pipes.

By cleaning with Termorens, you remove both bacteria and coatings in the pipe system and give them back optimal effect. We guarantee that you will be surprised to see what comes out of what most people thought was a clean facility.

When cleaning older systems, you also discover weak points in the system where only a thin layer of rust and paint keeps leakage back. In this way, a leak is provoked and the system can be repaired when a plumber is present. One avoids the water damage that would have caused great damage if they were allowed to develop undetected. 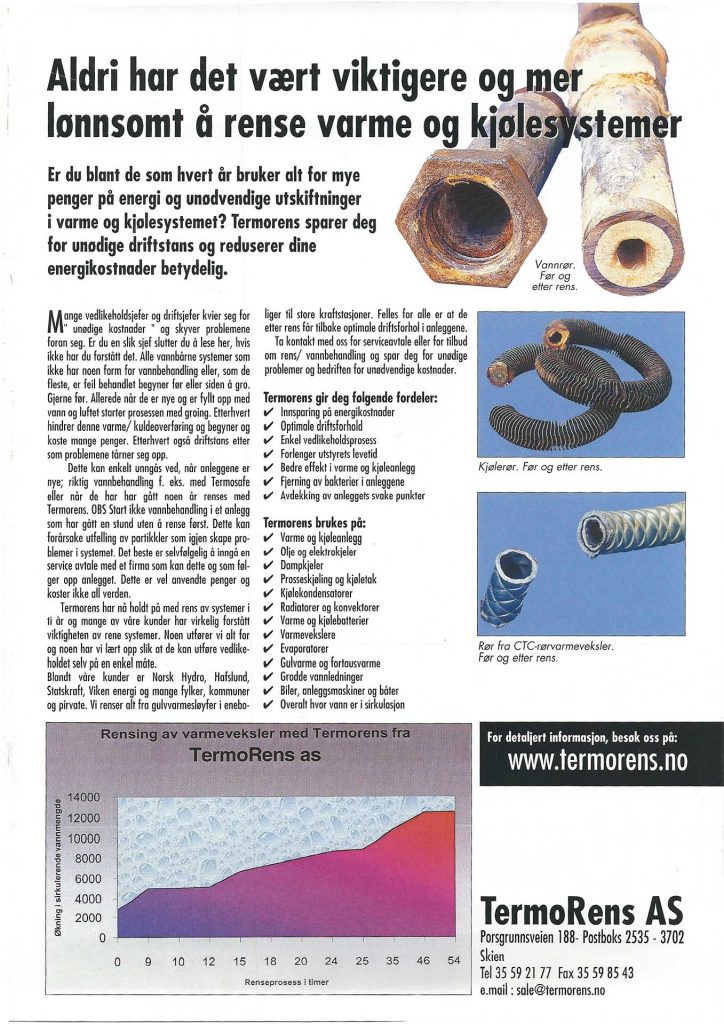 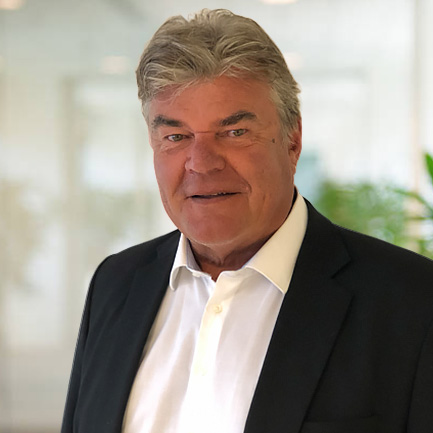 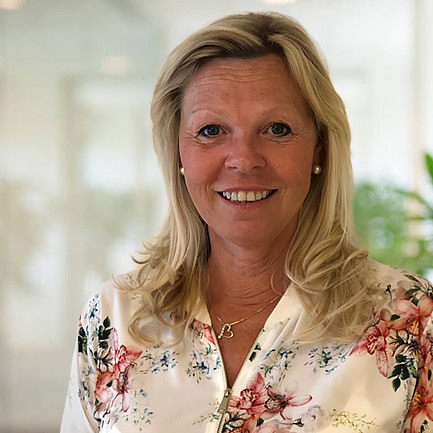 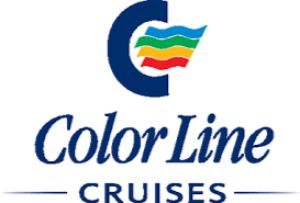 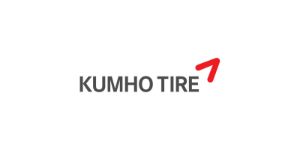 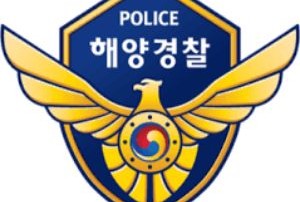 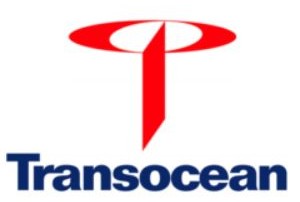 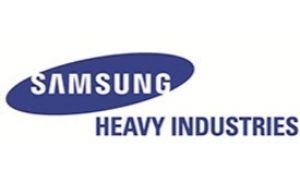 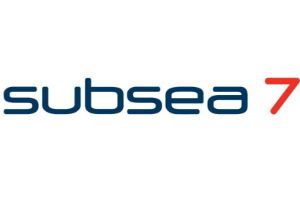 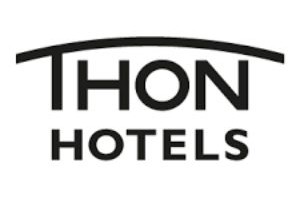 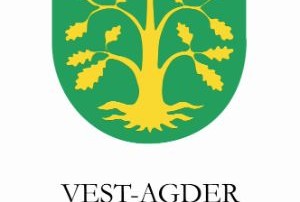 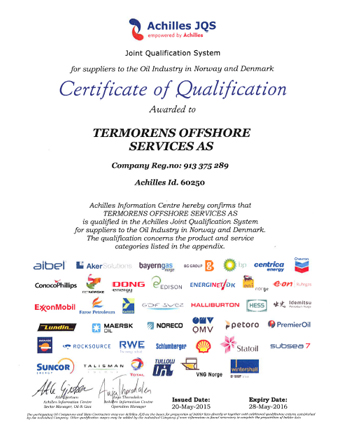